If you live in Germany, you might occasionally get the impression that the car industry in the country is embattled and under siege. Yet more German cars sell around the world than from any other country. Why?

One of the rare occasions in which you will find the German language being used for marketing purposes outside of German-speaking nations is when cars are being advertised. “Vorsprung Durch Technik” (advancement through technology), “freude am fahren” (driving pleasure) and simply “Das Auto” (the car) have been used by Audi, BMW and Volkswagen for several years in their overseas marketing campaigns to emphasize the “German-ness” of their product. Evidently, the logic goes: if people know it’s German, they will want to buy it.

Yet rough winds have shaken this most darling of German industries in recent years. The Dieselgate scandal, in which several German manufacturers were implicated, exposed the industry’s grubby side and continues to bring trouble. Now US President Donald Trump has it in his sights: he wants to effectively ban the sale of luxury German cars in the USA.

Germany is a monster exporter of cars. In 2016 and 2017, the country accounted for around 22 percent of all cars exported in the world, the most of any one country and almost as much as the rest of Europe combined. An untarnished reputation – Audi in Puebla

German cars have been extremely popular across the world for several decades, across many price ranges and cultures. But in these straightened times — in the Dieselgate era and at a time when trading rules around the world are changing fast — does the “made in Germany” mark still have enough magic about it to handle the pressure?

The view from China

The Chinese market has become an increasingly important one for German car manufacturers. In 2016, 8.4 percent of all German car exports ended up in China, while 30 percent of all Chinese car imports came from Germany. Low-emission cars are a particular focus.

“I think any fears around German cars won’t affect the Chinese market,” one Chinese citizen, now resident in Germany, told DW. “The Chinese love German cars and one of the main reasons is that Volkswagen started early in China, in 1984, with the VW Santana, which was very popular.”

She says one pivotal selling point for German cars in China is the perceived strength of the car body and parts, and also that they are more spacious than the other available models. Another significant factor is the aversion many Chinese people have to Japanese products for political and historic reasons, even though Japan is a huge car-producing nation right on China’s doorstep. “When the Chinese have an alternative, they will not buy a Japanese car.”

In terms of the individual brands, she says that BMW remains a very popular luxury brand and status symbol for the wealthy, while Audi is generally seen as an elegant car most commonly used by senior state and government officials.  Another successful German brand in China is Porsche, except unlike in Germany, it is very popular amongst younger, female drivers.

From Russia with love — and a little frustration

Although Russia is not as significant a market for German cars as China, cars made by German manufacturers are still an extremely common sight in the streets of Russian cities and towns.

Eugenie grew up surrounded by cars. Her father ran a large car repair station in Moscow which employed close to 100 people at one stage. He says German cars are the worst to repair because it always took far longer to detect a specific problem in an engine than say, with Japanese cars. There also were often issues with endurance. “After 100,000 kilometers, German cars aren’t really built to last much longer,” she says. Yet they remain extremely popular across the country, despite having an image of being expensive and, according to Eugenie, “being a bit segregated class-wise.”

“In a nutshell, German cars are seen as a reliable choice for people who can afford to change cars every 100,000 km without actually thinking of all the problems that come with that mileage,” she says. “Russians do like to show off, hence the top choices would be: Porsche, BMW, Audi. Also, Mercedes for those who just want to be chilled and not to speed on the roads.” 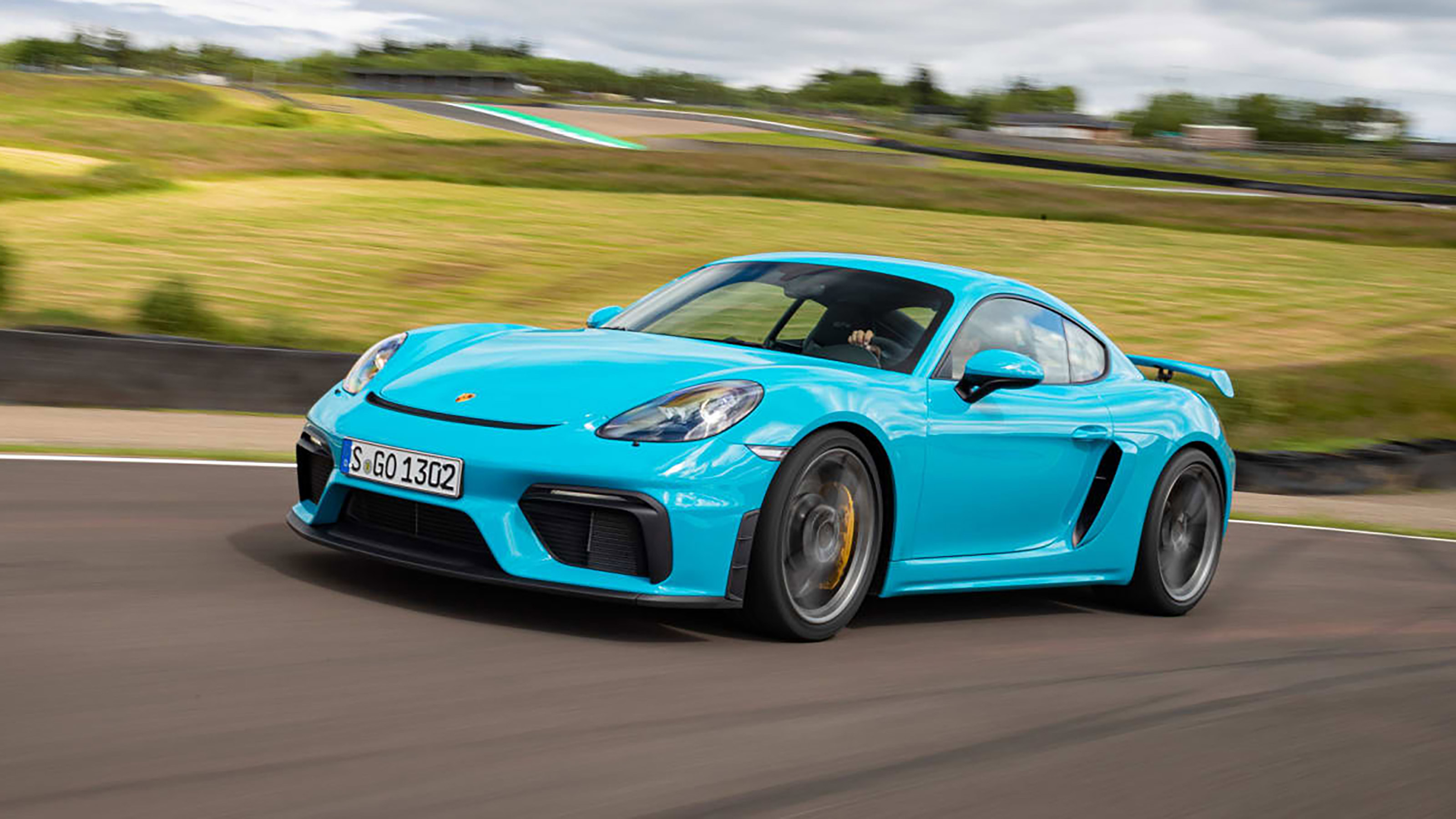 Dieselgate not an issue

As well as the popularity of luxury German cars in economies awash with new wealth, such as in parts of China or Russia, German car brands have also remained strong in less well-off economies, such as in the eastern European countries of Albania and Kosovo. “In Albania and Kosovo, there are a lot of German cars and that is something connected with faith and belief because the people know that something that is made in Germany is good,” one Kosovan native, now resident in Germany, told DW.

He says car brands such as BMW, Mercedes or Audi have a strong status-symbol value in the Balkans and he laughs at the idea that the recent Dieselgate scandal has affected their popularity. “No it doesn’t affect it at all, there were a lot of jokes in Albania and Kosovo that they hope cars from Germany will become cheaper because of this scandal!”

So, a little expensive but stylish, sturdy and unaffected by negative publicity appears to be the state of play. For experienced car dealers such as Darren Gaye, who works at a large private dealership generally focused on German brands in the Irish capital Dublin, the picture is a little more nuanced.

He says that in his experience, a number of BMW and Mercedes models had multiple problems from the mid-2000s on, which has affected their popularity significantly with consumers. “Certain BMW models, the BMW 3 and the BMW 5, were burning oil and have given drivers so much trouble. For me, BMWs are still a great driving car and a great looking car, but they have just been notoriously poorly put together recently,” he said. Also critical of developments at Mercedes, he says that from 2003 or so on, the brand became “pretty unreliable.”

He believes that cars in the Volkswagen Group (for example, Audi, Porsche, Volkswagen), have become the most reliable German models, and he singles out Audi for particular praise, saying they identified and successfully capitalized on problems their rivals BMW and Mercedes were having.

“BMW has slipped back. Every time someone is looking at a BMW with me that has that problematic engine, that everyone knows about, the first question is — has that problem been fixed? “Whereas Audis are very popular with us. They are deemed reliable and their value gets better because of everything. The public perception would be that they are more in demand because the value is being held in them.”

As to whether Dieselgate has affected his customers’ views on German cars, Gaye says it was only an issue for a few months when the scandal broke, specifically with Volkswagen models.

“People realize that VWs are still brilliant cars and it is never ever mentioned now. If I have a Volkswagen here and it’s a nice one and it is good value, it will sell without any questions asked. And it has not affected the sales as far as I can see of the Volkswagen group. Their global sales reflect that.”

VIEW ALL POSTS BY 4checkoutnet